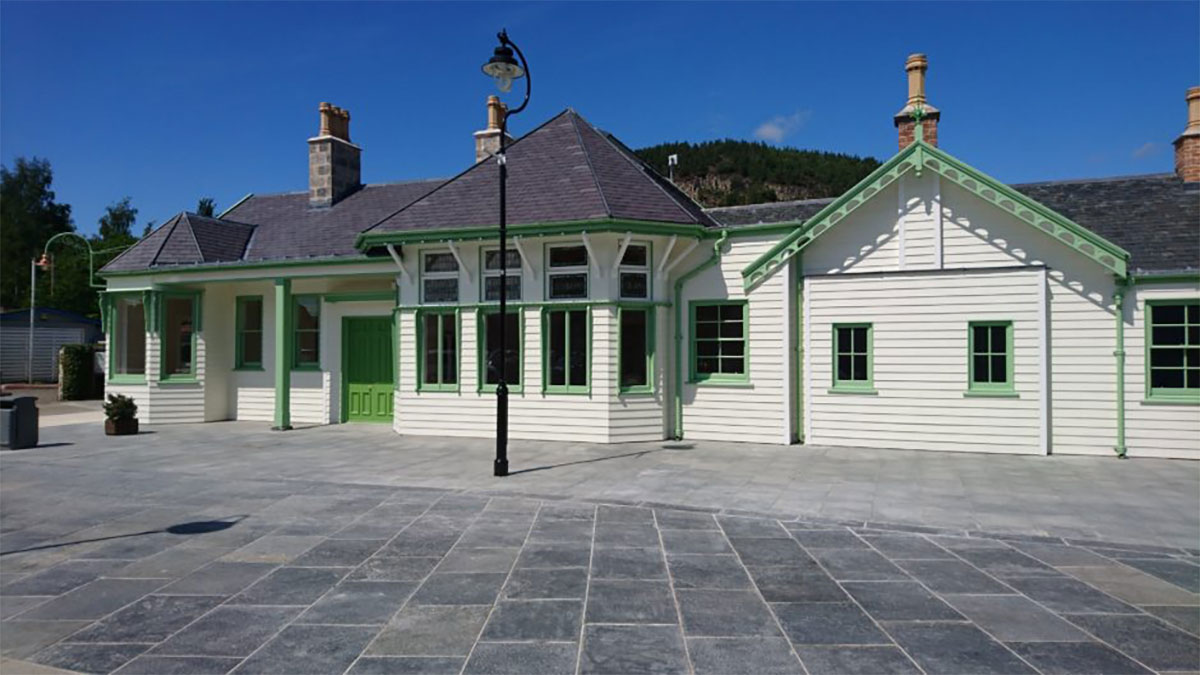 The £3 million restoration of the B-listed building, previously used by the royals on their way to Balmoral Castle has been transformed into a community facility and square.

Due to Prince Charles relationship with Kelvin Murray and the work that has been carried out previously at Dumfries House, Character Joinery were commissioned to design, manufacture and install a new bar and gantry along with booth seating and bespoke furniture all period pieces sympathetic to the Victorian era.

This was fitted into the stations restaurant and tearoom

See below some images of the site restored to its former glory. 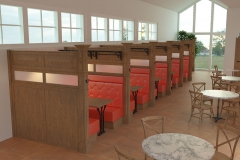 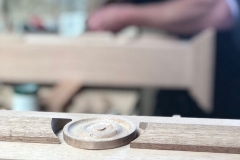 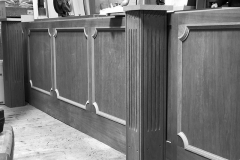 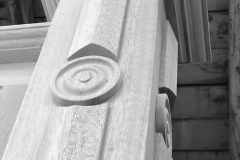 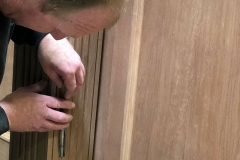 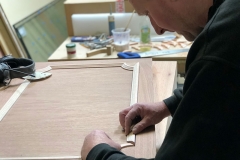 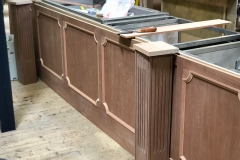 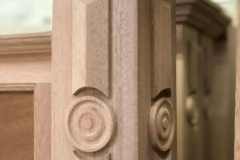